The man stood silent outside of the police restrictive band.  He could smell smoke from the burned down Ju Ju house. The snow was falling slowly as small white pufs of cotton. It suddenly reminded him of all the ignorant souls in the city and in the world drifting around, living their lives without a clue. He held out his hand and watched the small snowflakes land and disintegrate into small pools of water. It felt good and a feeling of superiority came over him, as he dried his hand in his coat. All those people, all those souls would soon be gone, evaporated, and taken by the god. The man besides him, the little girl over there and her mom – all would be sacrifices to the one when he arrives. 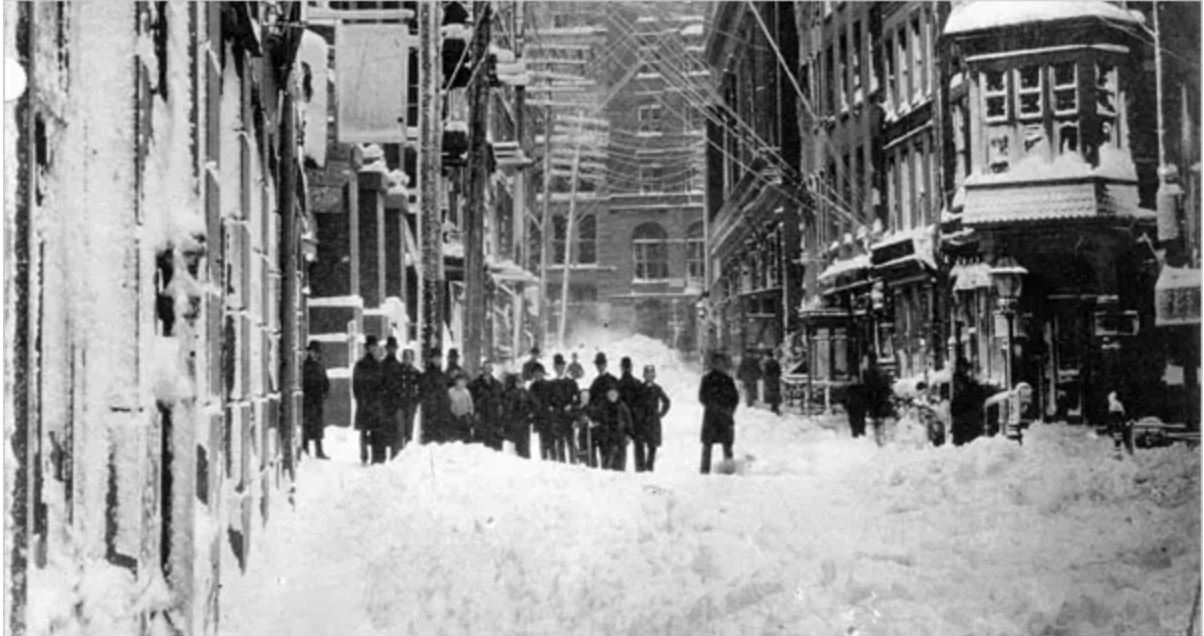 The man looked again at the ju ju house. How many survived he wondered – the disgusting policeman? He was pretty sure the members including M´kwane would be dead. Nothing could survive that fire – not even with the Ward. He needed to be sure, he needed to understand what exactly happened and how the filthy group of Elias friends came to know about the secret and holy place. Anger made him warmer, and he could feel the black wind inside him. She would know, she would understand and make everything right. He whispered a silent prayer. Minions to the Crawling Chaos, puny ants that only needed to be ignored – The man smiled. Everything was in motion; nothing could stop the bloody tongue brotherhood now that the pawns and shared artifacts was put in motion.

The man went deeper into the crowd and with one hand silently drew a sign on a woman’s coat in front of him. His words flew freely and tainted the air around him, the temperature dropped and the wind turned to darkness. Suddenly the woman convulsed and dropped to her knee. Her stupid husband started to help her – no way of understanding that the whore was already dead and her soul ready to be devoured by the crawling chaos. Her death would balance things. 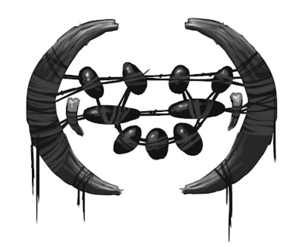 e had things to do before morning. Things to prepare. This was not the end, this was just the beautiful beginning of something magnificent, something beautiful – the death and rebirth of mankind was at last coming into effect.