The head, heart and soul of the Seattle yakuza is Hanzo Shotozumi, the oyabun who unified the various clans and gangs into a single syndicate with control over the Pacific Northwest. Shotozumi is Japanese-born and a strong believer in the traditional Japanese and yakuza values of honor and duty. He sees most non- Japanese as barbarians barely deserving civilized treatment.

However, despite all his talk of duty and obligation, Shotozumi lets nothing stand in the way of his thirst for power. He worked his way up the ladder of the Watadarengo to become oyabun of Seattle and dreams of controlling a syndicate that encompasses North America’s entire West Coast. He considers himself a patron of the arts; he regularly attends Japanese theater performances and practices traditional ink-brush painting. Shotozumi’s wakagashira, or second in command, is Shiro Tanaka, a loyal long-time associate of the oyabun who worked with him in Japan before coming to Seattle. Tanaka oversees the day-to-day details of the Gumi’s operations, assisted by his wakagashira-hosa, Miko Ishikawa. Miko is an ambitious woman who worked hard to advance in Shotozumi’s traditionalist organization.

Toju Shotozumi, the oyabun’s cousin, is in charge of the sokaiya, the branch of the Gumi that handles the yakuza’s dealings with local corporations and businesses. The sokaiya use traditional yakuza business methods such as stock buys paired with blackmail to exert influence on various corporations and so divert money to yakuza operations. Since the formation of the Shotozumi-gumi, the sokaiya are very active with many Seattle corporations, spreading and strengthening the yakuza’s web of influence.

> They’re particularly interested in corps belonging to the Pacific Prosperity Group, which has led to some conflicts with the Triads that may be connected to Wuxing.
> Chuck Chuck Razool

The Shotozumi-gumi is most influential in Downtown Seattle and Tacoma, with interests throughout the metroplex. They control most yakuza smuggling operations and a substantial amount of the syndicate’s gambling, computer crime and legitimate business interests. 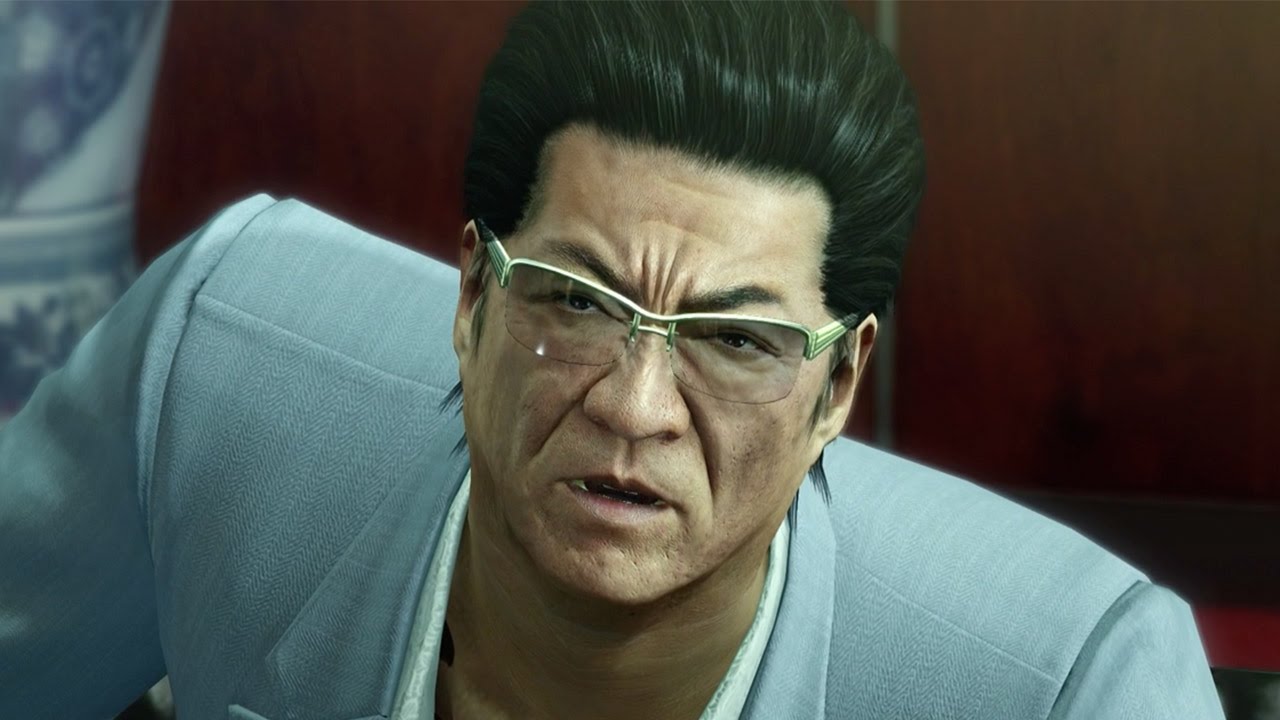 a philanthropist.  Toju, the cousin of Hanzo Shotozumis , is the leader of a Seattle Sokaiya ring who called himself “Isogashii” (Japanese hardworking or busy ). The extortionist group found it healthy in the 2050s when the Seattle-based software company Dynamic Systems Corporation went public, buying 15% of the shares through strawmen and then extorting several million nuyen from the group before selling the shares for a profit.

He is also one of the invited guests at Vince Ciarniello’s legendary monthly poker rounds, and he is said to have even hit “Numbers” occasionally.