The rear lights of the slowly moving BMW 400GT looks like two red sad eyes shining in the rain. In the car there is a visibly intimidated but also broken man. Evan Goldman, an ace from the Brackhaven hedge fund manager who has so far only served the big fish. Those who had entrusted him with money could see a multiplication of his capital within a very short time. Actually, it was only a matter of time before the powers of the underworld would come to him to clean up their dirty money. How naive he had been in the belief that he could defend himself against these powers with his flawless vest and business card. He was on his way to his job – the investment bank. 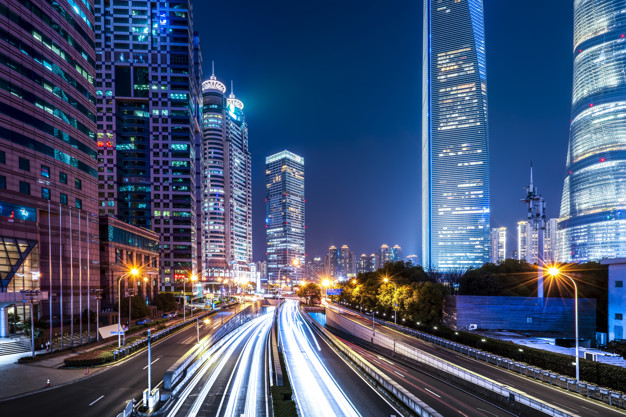 So now it had happened. And Goldman still couldn’t believe it. What had come over him that made him get involved in the first place? He was certain that he had been manipulated in one way or another. But how? Drugs? Magic? Goldman wanted to wash himself, just wants to take a shower. Soap himself, scrub. But no disinfectant in the world will wash this experience off his soul.

He should now wash 100,000 nuyen. Within 48 hours, the young and intimidating man in the business suit had said. Holding the family hostage – really? He was in a dead space – nothing to do but comply by their rules. Fucking Shadow runners. Of course, he was forbidden to contact the authorities and these three runners would keep an eye on him. Damn it! Goldman stopped his car, he didn’t hear the loud horn behind him, even when the other driver overtakes him and rumbles an insult to him. Goldman’s hands started to shake, he wiped his face to clear his head again. For two seconds he holds it just above the steering wheel of his BMW and tries to control the tremor. What to do?

When he arrived in the underground car park under the glass palace of the Brackhaven Investment Bank, he parked his car in his own parking lot. This privilege had come to him after his first successful year in the company. Now everything looked like he would probably soon be able to say goodbye to his whole job. And then? In his industry, a ruined reputation was the end. The end for him and thus also for his family. His two beloved children, whom he fulfilled every wish and whom he gave the best education that could be bought in Seattle. Your own house in one of the protected areas.

Once at the desk, Goldman could hardly concentrate. Just don’t stand out, he told himself, but he was certain that Maggie, his assistant, had noticed something. She had asked him several times if he was fine, he looked so pale. Maggie was a loyal soul and she cared for him. But the vitamin-enriched fruit that she brought him without comment would hardly do anything to oppress him.

Wash 100.00 nuyen within 48 hours. It wasn’t a major problem for him. He had not done that before, but it wouldn’t even take a morning to actually do it. He didn’t want to do it as it was a serious offense and a criminal act. He had been righteous all his life, never taking bribes, or even taking a nuyen from his parents’ credit stick. It had all paid off. His business partners put their trust in him. He was serious and the rock in the surf of the cash flows.

The FBI, he thought, the authorities would help him. They were professionals. But how should he contact the FBI? He was probably monitored by the runners. Who knows where the runners lived? Surely, they had tapped his commlink too. Have you already been on the net? He had heard that the matrix was not secure. The corporations always said the opposite, but did he want to risk it? The trust you put in him would be ruined in seconds. No, he had to find another way to deal with it.

In the afternoon he couldn’t take the pressure anymore. Goldman rushed out of his office, past Maggie straight into the men’s room, and leaned over the first bowl. 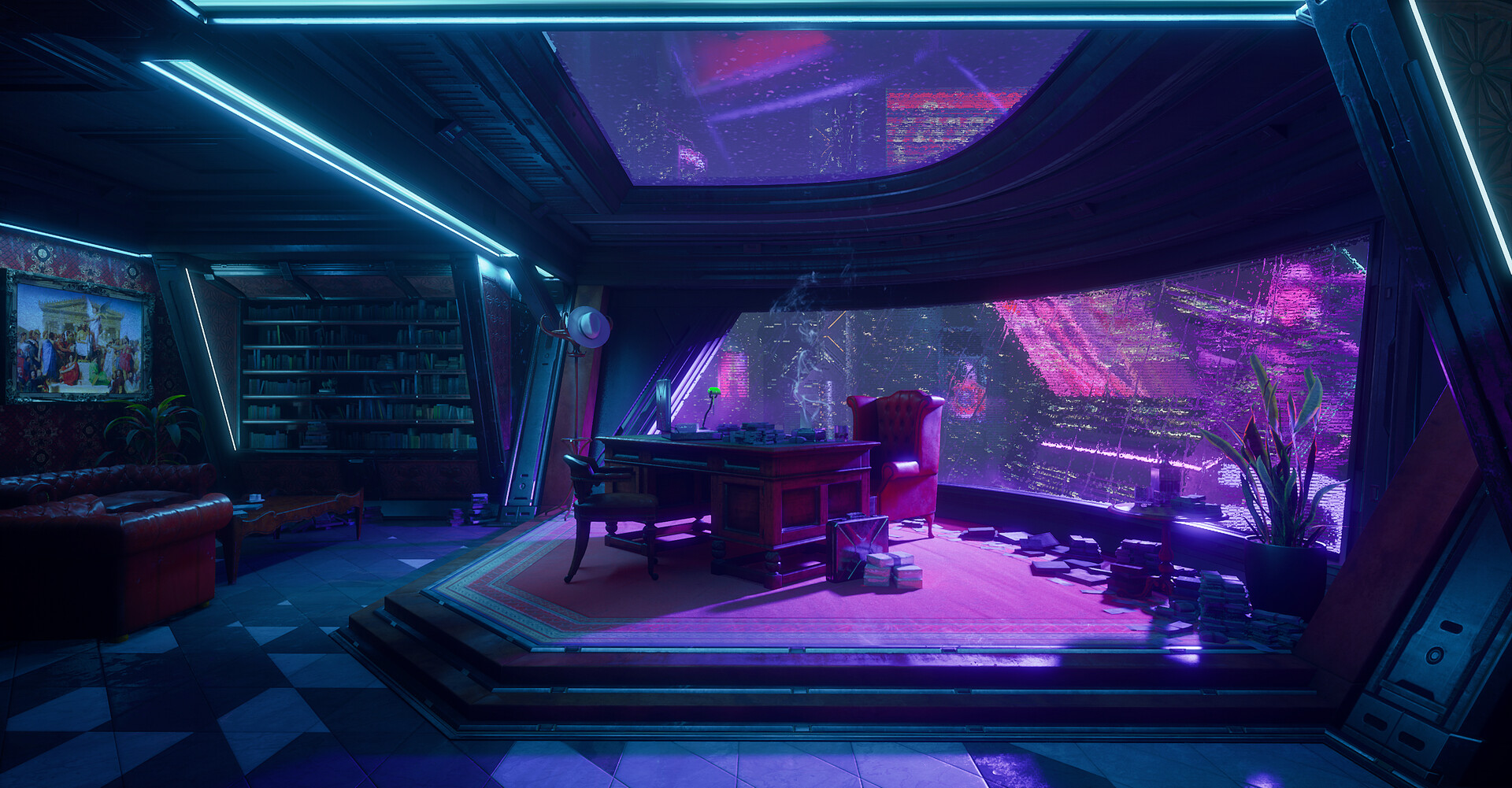 After washing his face and drying it with the paper towels, the idea came to him. He turned and flipped the scraps of this disposable towel in his hands. He quickly pulled out his pen, an heirloom from his grandfather that he had received at university. He only carried the pen around with him for nostalgic reasons, because nowadays it was of no use because nobody used paper to take notes. He probably wouldn’t find a single piece of paper in the entire tower of the investment bank. Everything had been switched to electronic paper and computers, decades ago. But these paper towels …

Maggie looked at him in astonishment when he came up to her completely deranged, but obviously very determined. “Are you really well?” she asked worriedly when he handed her a bundle of paper towels.

“Maggie,” he said, “I need your help! It’s about life and death! Please don’t ask questions and just trust me.”

The agreed sign came the next morning, just before lunch break. A call was put through to his office and a customer asked about an investment of over 100,000 nuyen. It should be a facility with security guarantees and the customer would be ready to negotiate immediately.

He usually didn’t do business of that size. Something like that was the day-to-day business for the classic branches, and Maggie usually ripped off these calls. But today he had asked that every request be put through to him and Goldman recognized the code he had sent to the FBI. The FBI was ready to help him and start talking right away. The meeting point he proposed was accepted and was immediately occupied.

Goldman finished his work and said goodbye to Maggie for lunch. It could be a little later, he said, because he wanted to meet with a business partner.

He boarded his BMW in the underground car park and made his way through the streets of Seattle. The built-in navigation device guided him through the traffic, he knew the way to the destination, but with the numerous construction sites and the incalculable traffic in Seattle, the navigation device connected to the matrix was worth its weight in gold.

He arrived in the parking garage area and took a call from the runners. He had promised FBI to give them the people who was behind this, so that’s why he tried to lure them to the roof – to their deaths!, At least the Yaks had the nerves to show up. The BMW drove quickly through the full parking garage. It slowed down on the top floor and then he saw them. A group of men stood next to the only free parking space in which the BMW then turned.

“Good afternoon, Mr. Goldman,” said one of the men with a wry smile on his face. “Nice that you could come.”It was a slender, young man with a heavily tattooed body.

Then Goldman heard the squeak of tires on one of the other floors of the parking garage. The face of the Yakuza muscle changed, and he quickly gave the other orders.

Then there were numerous short bursts of fire. Bullets hit the car or the surrounding masonry. Cries of pain were heard, and Goldman jumped behind his car.

“Stay down, damn it!” one of the men whine 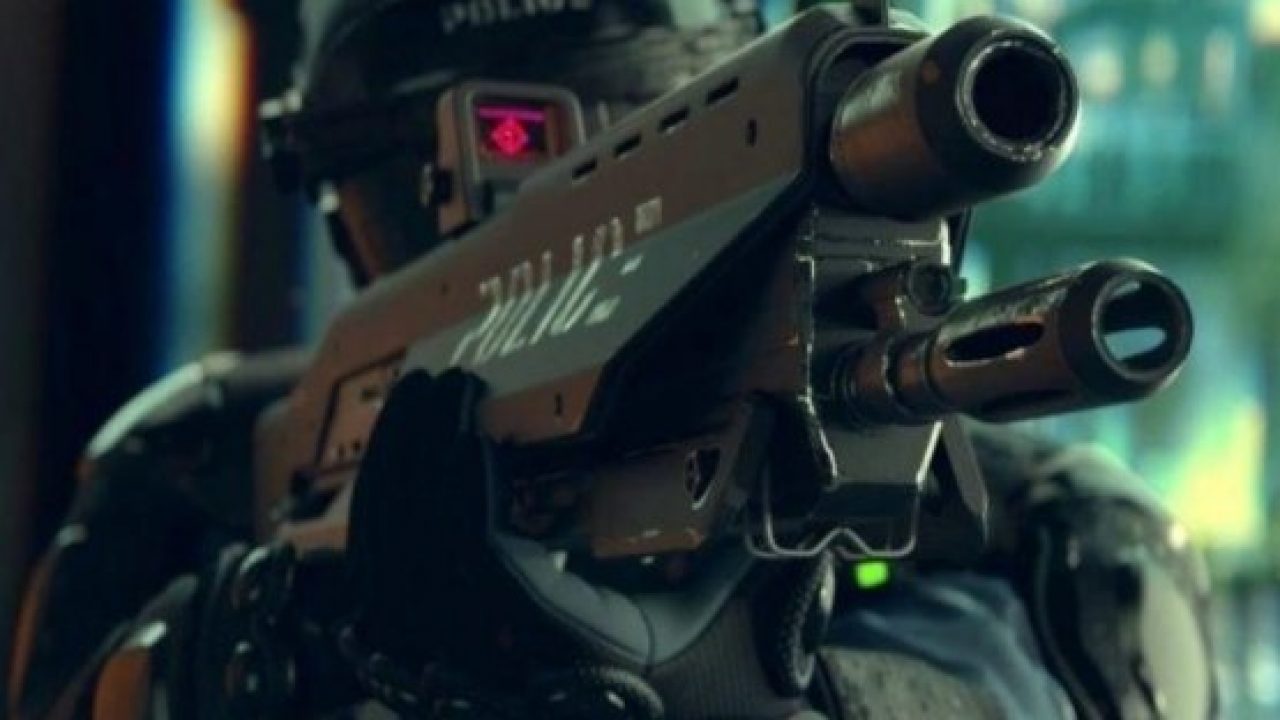 d at him and then immediately sent a volley across the building. A second later his head exploded in a mist of blood.

Above them was the increasingly loud noise of a helicopter. This was most definitely the FBI’s rescue team, which was now dropped onto the roof of the parking garage. Hopefully they were not too late.

Another burst of fire struck close to Goldman. He was not hit himself, but the man next to him was hit hard and was thrown to the ground. He got up again and started running towards the helicopter – towards his rescuers, towards a new life with his beautiful family, he was almost there, just a few meters more…..

One thought on “When something good turns bad”