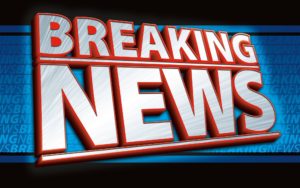 <The familiar logo of HNN blares, the words BREAKING NEWS flashing underneath as the image shifts to the inside of a newsroom. A well dressed older human male smiles and waves at the camera.>

“Hello, and welcome to Horizon News Network. The best in local, national, and international news, helping you keep a finger on the pulse of your city, your nation, your corporation, and the world. Without further adieu, let’s hit the top news story for the day.”

<The man visibly shuffles an AR overlay sheaf of papers, then ‘reads’ off the top of it.> 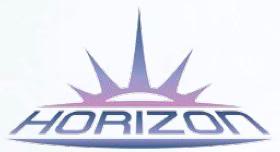 A cell of eco-terrorists linked to TerraFirst have been killed in southern Cascade Mountains on the border of Tír Tairngire, in a daring joint police sting operation between Knight Errant and officers of the local Police Department. Unfortunately a very well plan on infiltrating a terrorist cell ended with  a major explosion, as Terra First ignited a full truck of explosives prior to their arrest. Live on the scene is our correspondent Pauline Mahoney.

<The trid image splits between the news station and a live feed from a camera drone. Standing in front of the drone is an attractive red haired elf, dressed in a long pea coat as the wind whips at her hair. Behind her, several officers of both the Salish-Shidhe and Knight Errant mill about. The backdrop appears to be a war zone, with a huge crater and 50-100 m2 of wasted land, a destroyed helicopter and what seems like a plane>

“Pauline, what can you tell us about this operation?”

<The elf smiles winningly and gestures behind her.> 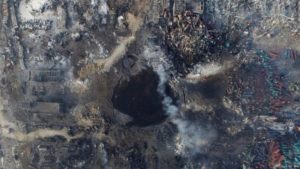 “Well Lamar, I’m standing here at the site of the sting operation itself. From what I’ve been told by officers on the scene, the terrorists had planned on acquiring large amounts of ANFO, FABIII and Plastic Explosives. I guess they don’t like magic!!

Undercover KE officers posing as arms dealers lured the cell here under the guise of a sale, where they and a team from the Salish-Shidhe special forces department tried to subdue the entirety of the cell. Unfortunately the terrorist didn’t want to get caught, so they ignited a at least 50 kg bomb, that devastated everything and killed everybody.  One sole survivor, as Cascade orc, is in chock and unable to shed light on the circumstances. Maybe this incident is linked to the arrest in Seattle last Tuesday?. We’ll be on the scene here until things die down for any live updates. Back to you, for now, Lamar.”

“Thank you for that, Pauline. What a brave and tactical operation by our boys in blue, black, and gold. May they rest in peace. And now, to sports. The Minneapolis Maulers are looking to trade…<The feed cuts to sports.>